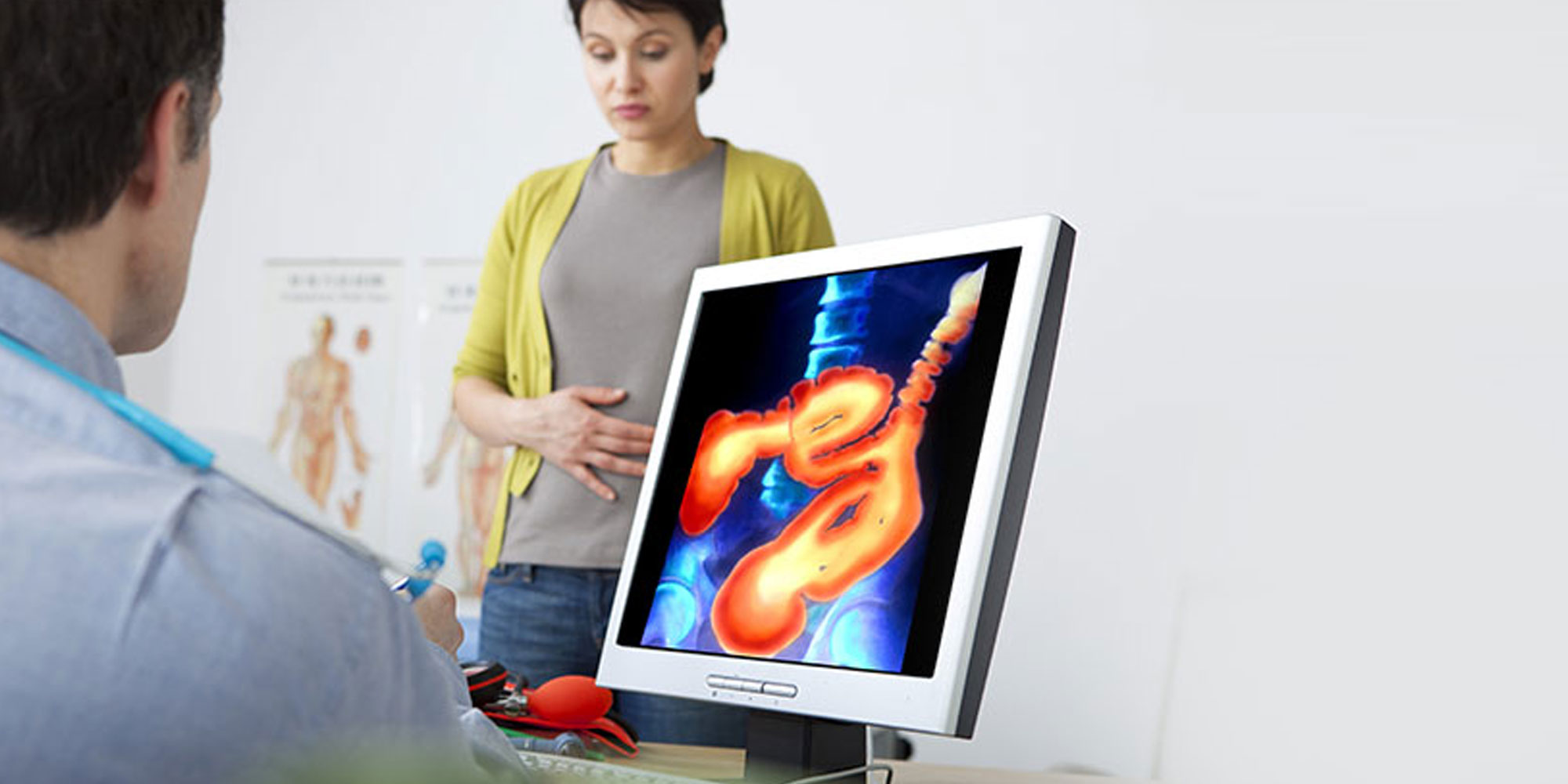 At Yashoda hospital, we provide expert specialty care for luminal disorders and for various motility disorders along the entire gastrointestinal (GI) tract from a wide range of spectrum to swallowing to bowel function. Our luminal disorder unit is well equipped with advanced technologies for the early detection, diagnosis, and treatment of complex oesophagus, small and large bowel diseases of the gastrointestinal (GI) tract, and stomach.

What is Luminal Disorders?

The Luminal disorder is a series of trigger due to several gastrointestinal and non-gastrointestinal diseases, which includes a broad spectrum of diseases. These diseases involve not just the digestive tract but also the disorders associated with other organs such as the pancreas and the liver. Such disorder can range from irritable bowel to hepatitis and from diarrhea to colon cancer.

Our Luminal Disorders Unit offers advanced diagnostic and therapeutic services in a secure and effective environment under one roof. Our team of doctors performs minimally-invasive surgical procedures that are performed under the effect of anesthesia, using a laparoscope, which is a thin, flexible device with a full HD camera on its tip. A surgeon makes a few small incisions in the patient’s body to perform the surgery. The laparoscope is inserted through one of the incisions, which projects the clear view of the affected part on the monitor, helping doctors to perform surgeries more precisely using small instruments or robotic arms that are inserted from the other incisions. A patient may take two to four weeks to recover from the procedure.

What Are The Various Procedure To Treat Luminal Disorders?

Our highly experienced multidisciplinary team of gastroenterologists, radiologists, interventional endoscopists, medical and radiation oncologists, and other supporting staff work together to design a comprehensive, patient-centric treatment plan that is according to the unique medical needs of the patient. Some of the major treatment options we offer for a wide range of disorders include: 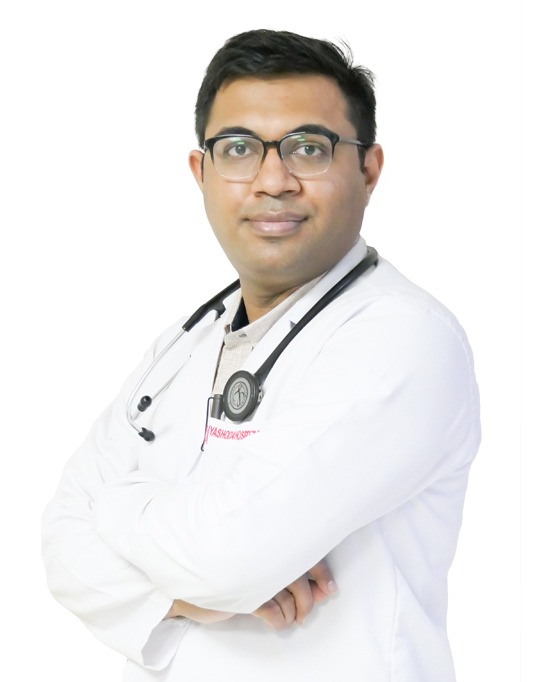